The capital market entered a period of correction in January due to changes in the epidemic outcome in Taiwan and the accelerated tightening of the monetary policies of the US Federal Reserve. China Life after-tax profit in January was NT$3.72 billion. China Life took advantage of the investment market trend, while the overall hedging costs remained low enhancing profit performance. KGI Bank's after-tax profit in January was NT$0.55 billion and profit in the month of January was mainly generated from interest, fee income and robust performance in financial transactions business. KGI Securities reports after-tax profit of NT$0.13 billion due to uncertainty in the global and Taiwan markets which affected investors' willingness to hold their positions over the long holiday and investment positions. This also affected CDIB which reported after-tax loss of NT$0.46 billion with a loss for January.

Richard Chang, the spokesperson of CDF, stated that China Life became a wholly-owned subsidiary of CDF on December 30 last year, and this will help boost the efficiency of long-term capital utilization and build stable profitability while development of CDF's operational synergy and innovation capabilities, including life insurance, banking, securities and private equity/asset management and other related business promotion and product cross-selling. 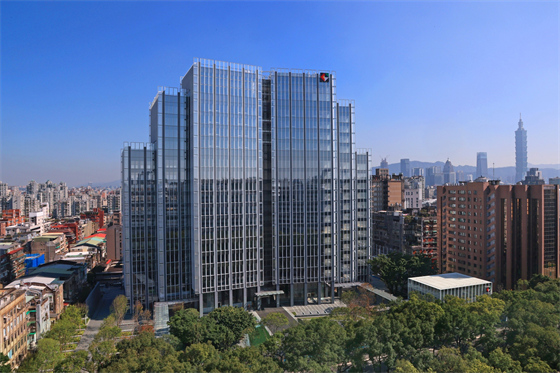